The Journey of Electric Water 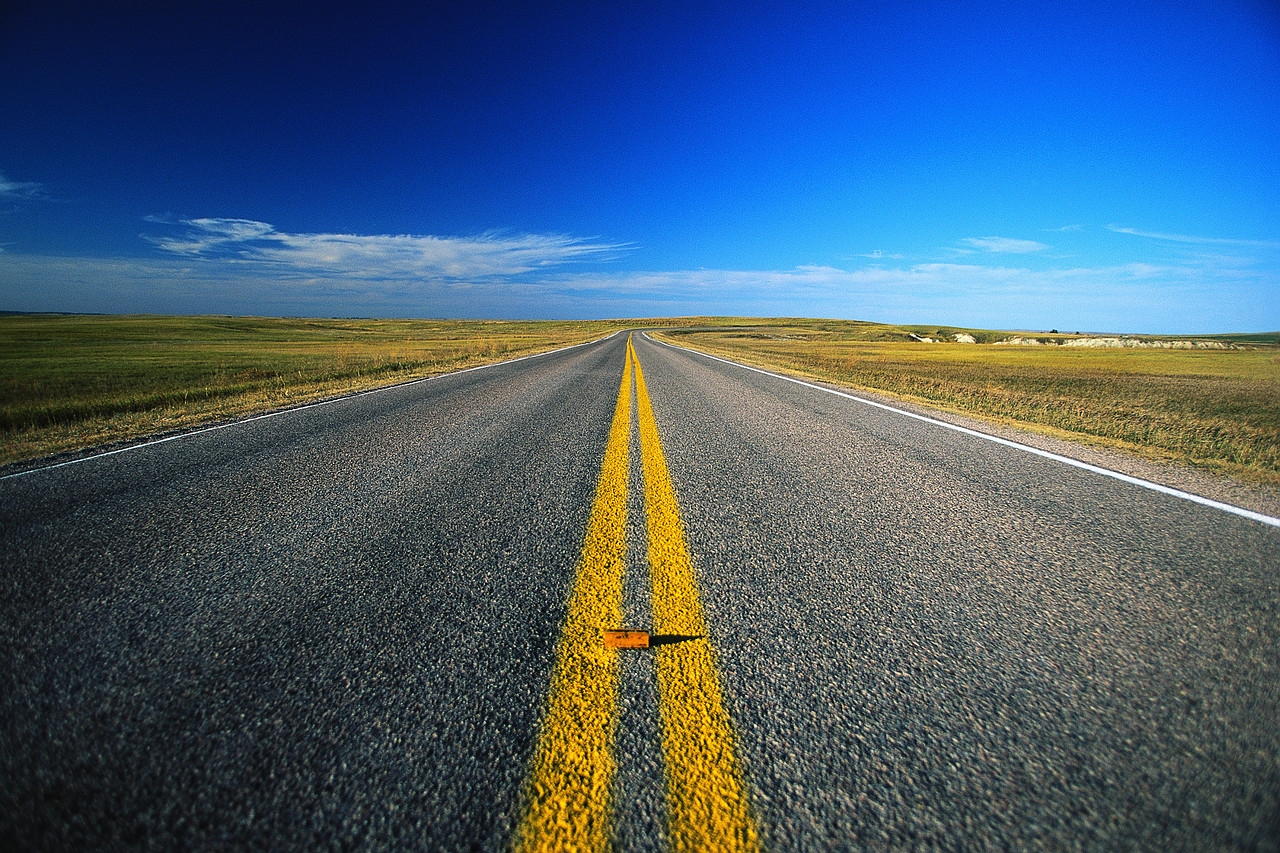 In September last year Marta Ramon met with Italian guitarist Jan Sturiale to speak about his work in progress “Electric Water”. Now that the album is almost ready to go, Marta caught up with Jan for an up-date on his progress.

Interview by Marta Ramon for Jazz in Europe

The new studio album from one of the most active guitarists in the Italian jazz scene is about to come out this September Jan Sturiale is in the process of and optimizing the details and putting the final touches to Electric Water, a hard task, full of travels between Europe and the States – first for recording, later on for mixing- and one that confirms the musical evolution of this constant Italian musician. New tunes in a new mood, with great new musicians: saxophonist Bob Reynolds, pianist Vardan Ovsepian, bassist Damian Erskine, drummer Chuan Horton and the singer Tatiana Parra. This one is an album which brings to the audience a nice rhythmical balance through an improved jazz language.

Marta Ramón: At last you have it almost ready to go! Electric Water: an energetic album.

Jan Sturiale: Yes it is, I think that this new album is very energetic, I wrote the tunes with that in mind. I got a big picture of it, and I imagined how the entire album sounds before I started to compose new tunes. It was a lot of work, but I’m very happy with how it came out. I asked myself “What are you going to do here that you’ve never done before?”

MR: You used the same formation as in your last CD, Do Not Disturb The Peace (Drawtheline Records, 2011), but different musicians. What does each one of them provide to your compositions?

JS: Actually my first idea was just a quintet. I wrote the music specifically for guitar, tenor sax, piano, bass and drums but Vardan Ovsepian, who’s the pianist in this record, introduced me to Tatiana Parra, a great singer from Brazil. So we decided to ask her to come at the studio and try to sing a few tunes and it all turned out perfectly, especially for the ballads “Dark Grey”, “Do Sohno Azul Pt I” and “Do Sohno Azul Pt II” where Tatiana sang. Thalma de Freitas added a few Portuguese lyrics on these tunes and I’m very satisfied with the result. Each musician involved in this record has a really strong personality, everyone possesses a dynamic and individualistic voice as a musician and a unique sense of direction and accomplishment. I have marveled at their appetite for hard work, motivation, freshness and constant search for the very best results.

MR: Is it possible that a reminiscence of water flow can be found through the groove?

JS: Wow, the idea of “Electric Water” title was because of the energy, electricity, that I personally perceive in this music and what I heard in my ear when I’d started to compose… Mmmmm, I like the idea of the flowing water!

MR: It looks like your rock background has vanished a bit in this new album. Do you want to find your voice as a composer with a more accurate jazz language?

JS: Do you think so? It’s hard for me at this time in my life to describe a genre. I’ve been working in music for many years and I’ve recorded and played with so many different artists in very different genres so I think that my music kind of reflects all the experiences I had in the music industry. In the last few years I’ve been more into jazz then before so that’s probably why you can hear that. Most of the tunes are very difficult in this record and I wrote and arranged every single part except for solos, so for the most part it’s probably most close to a rock language than a jazz language. I wanted to find a balance between written parts and improvised parts and I tried to give the right space to every musician involved. It’s really difficult for me think in terms of genre, I grew up listening to so many different styles… I don’t try to play any one particular style. I just absorb what I like and play.

MR: In comparison with your previous album it feels like the tunes are more intimate compositions. Do you agree?

JS: Some tunes are very intimate yes…but I consider the majority of the record very strong and energetic. In my mind it was clear how I wanted the drum sounds together with the bass for instance, and I’m pretty happy with it. As far as compositions go it’s hard to say, I would say that that is more intense…but still lyrical.

MR: Did you choose the tunes looking for a global balance? I mean, between ballads and faster rhythms, as a holistic meaning.

JS: When I put the tunes together I thought that there was a good balance between ballads and more faster and intricate tunes. I wrote many others tunes before I went into the studio last summer in L.A. but it all came out clearly and naturally at the end and I spent some time deciding how to put them together in a list for the album, now it’s pretty much assembled.

MR: Have you already chosen the label?

JS: As you know anybody can put their music on iTunes. All my records are available online… but if you want to reach a wider audience, get promotion, touring, you need help, so I’m trying to figure out which is the best solution for me at this time. People love to talk about how “easy and cheap” making music is thanks to the computer era, home recording software and digital distribution, but the fact is that it costs considerable sums to hire the best musicians, engineers and studios. I’m working on it.

MR: You travelled to New York in April for the mixing. Are you happy with the results? Did you get what you expected or something more?

JS: Yep! It was fantastic, I had the chance to work with John Davis, the bassist from “Nerve”, at Bunker Studios in Brooklyn N.Y. It’s a great place and the vibe is amazing. John did a pretty good job on this record, he took my general ideas on what I wanted and putting in sound, we mixed for two days. Then he sent the mixes to Vault Mastering Studios where Nathan James put the final touches with the mastering. Now the album is ready to go…

MR: What was the most difficult decision you took?

JS: Everything was so very clear with rough mixes, I was very happy just before the recording sessions we did in Los Angeles last year so we put all the energy just on sounds, trying to find out the right balance between instruments.

MR: During the mixing days you had different gigs in NY City. How was your experience?

JS: Great, I’ve been to NY many times in the past but this was my first time playing there. I had the chance to collaborate with great musicians like bassist Marco Panascia, drummers Ziv Ravitz, Lawrence Leathers and Terry Silverlight and with Slovenian sax player Jure Pukl who now lives in New York. I’ll be back soon next year and planning more concerts and a new record as well as for teaching.

MR: Is it difficult for a European musician to get into the NY jazz scene?

JS: I don’t know, I never got into it! (laughs). Seriously, really I think that it’s hard for everybody get into the music scene, even for Americans, there are so many talented musicians around that you need to be very determined and keep on believing in what you’re doing. Anyway the music business it’s hard everywhere, now it doesn’t matter where you live…you can easily travel around and manage your business from everywhere working as a “real” musician.

MR: What advice would you give to European musicians that want to start a professional career in the States?

JS: My advice is: try to be honest with your music, keep asking questions and keep searching for answers and never stop believing in what you’re doing…every one of us has a story to tell.